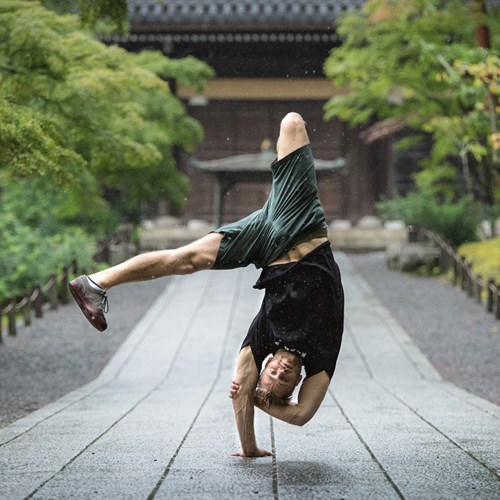 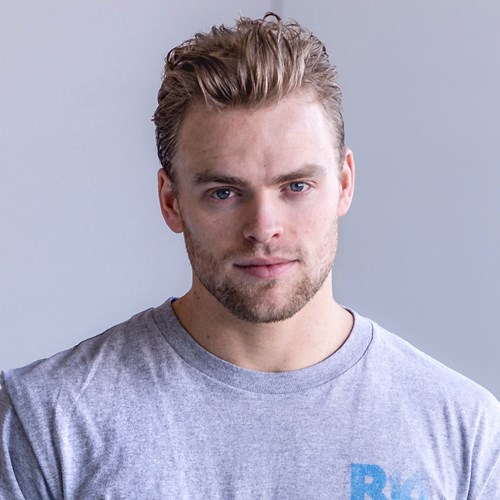 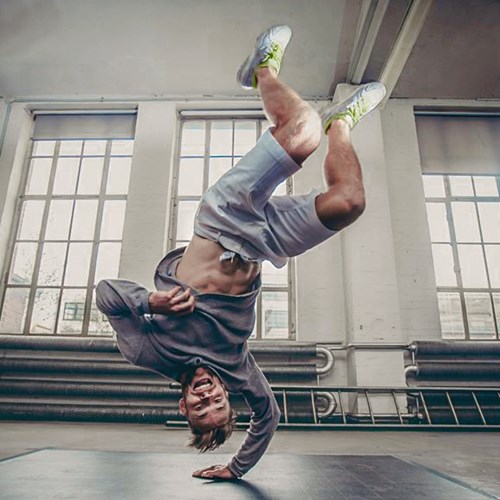 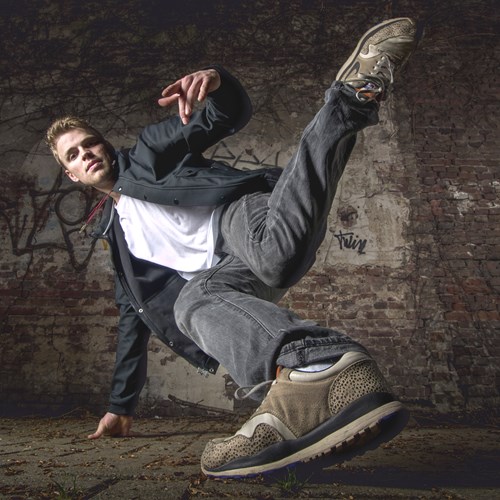 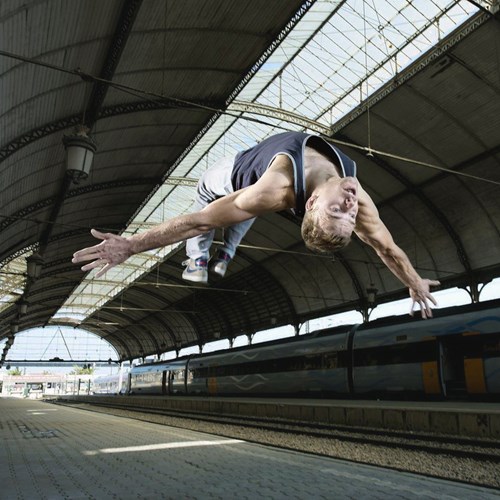 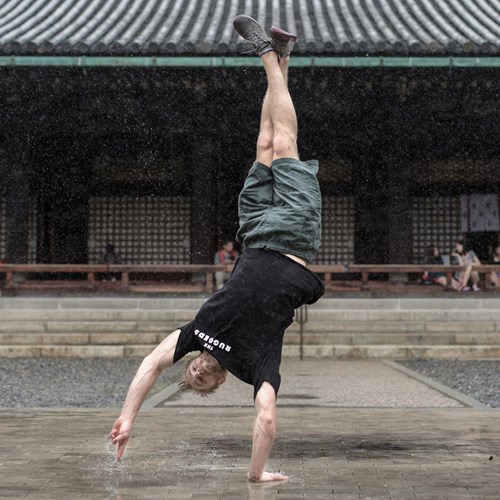 Niek is one of Europe's premier bboys who has gone from doing flips in the Dutch countryside to some of the biggest stages in the world. Niek is confident, informed, talented and powerful with the ability to throw his 6 foot frame through the air. With his style best described as fireworks going off, he has battled and won competitions all across the world.

Based in Eindhoven, Niek is the leader of The Ruggeds bboy crew who have performed and competed at many major events. As a soloist, Niek was a lead role in the UK film, StreetDance 3D 2 and a finalist at Red Bull BC One World Finals.