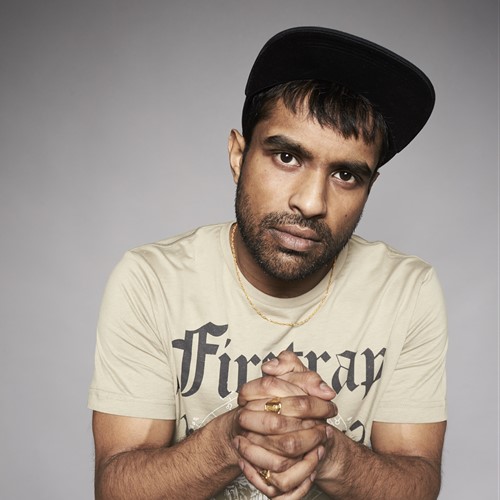 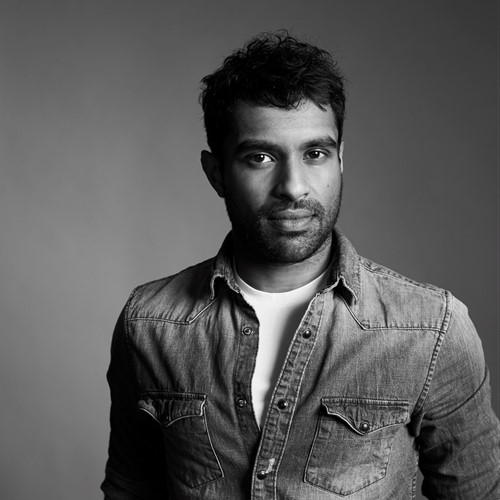 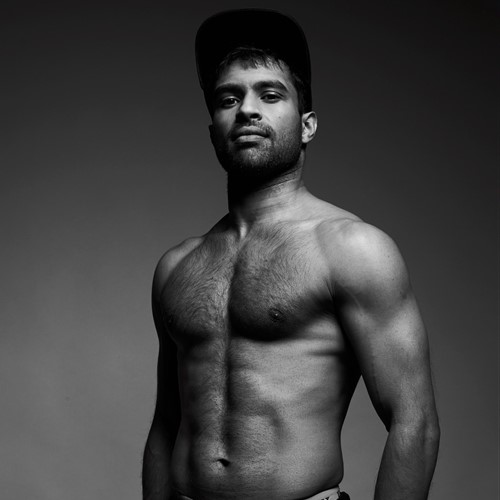 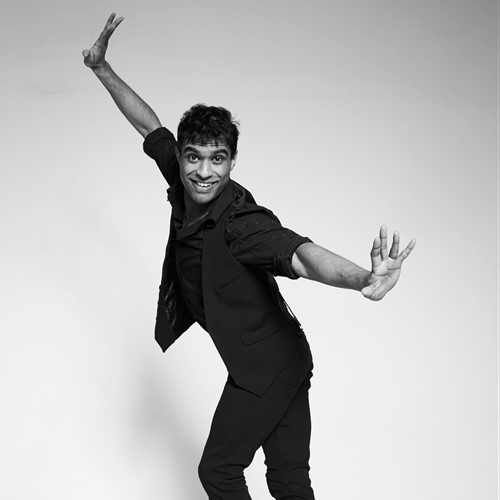 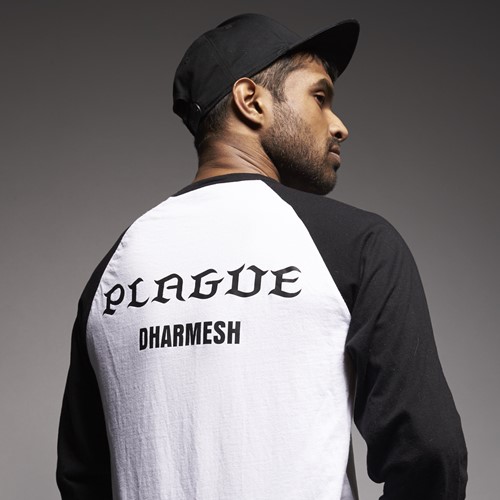 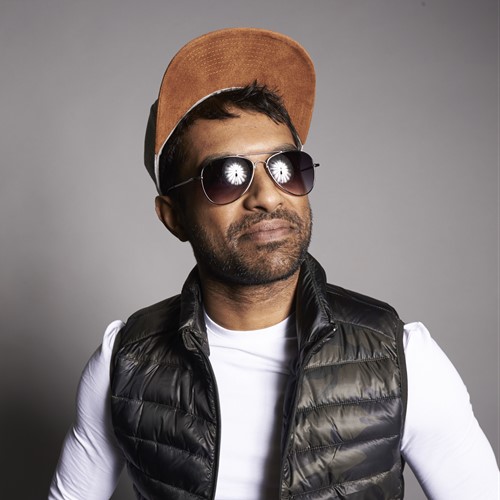 DHARMZ is a member of Plague Dance Company and appeared in Sky 1's GOT TO DANCE 2012 as a soloist, reaching the semi finals.

Dharmz is originally from Leicester and moved to London to attend college and pursue his dance career. He grew up doing modern and tap dance and went on to also study ballet, jazz and contemporary dance.

At the age of 19 Dharmz began locking and popping. In the same year he proudly became a member of Plague. Since joining Plague, Dharmz has made numerous appearances for television and stage shows including BBC3's "Move Like Michael Jackson" and in the iconic Michael Jackson tribute stage show "MJ Timeless". He recently became a world champion after of winning the 2011 Hip Hop International Dance Championships World Finals with Plague.

Dharmz's classical background has led him to perform with the English National Ballet and also at the Royal Opera House. One of his many career highlights has been performing a duet with a violinist in "The Opera Show" and receiving rave reviews for this innovative collaboration.

Dharmz specialises in tap dance and has had the great honour of performing a tap piece for HRH Price Charles and the Duchess of Cornwall. An asset to UK dance, Dharmz is versatile, naturally athletic and charismatic performer with a rich mix of accolades which just keep flowing.