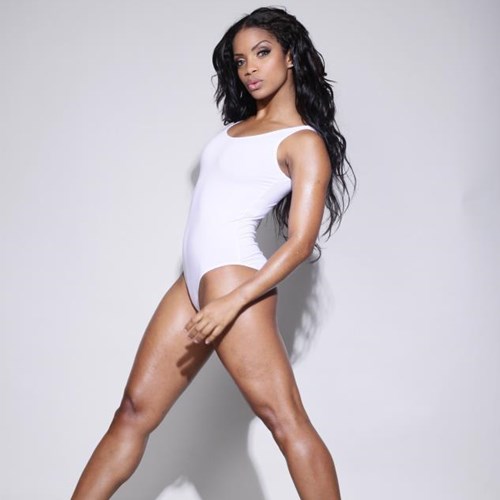 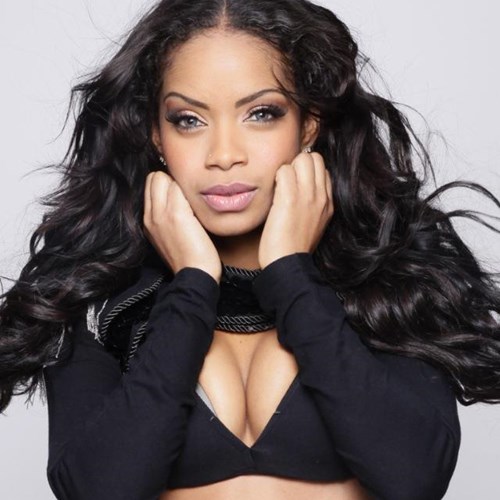 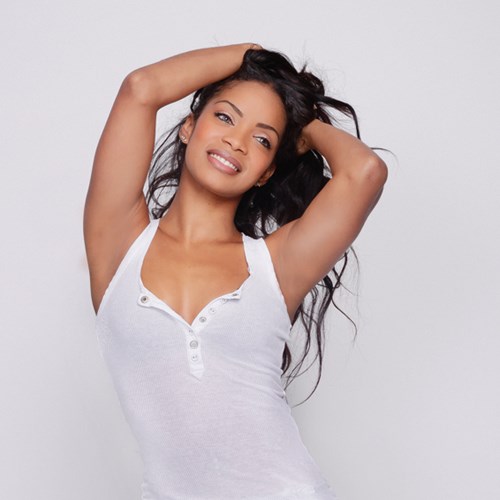 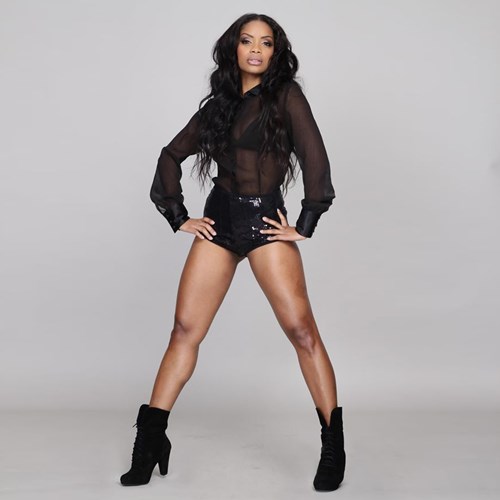 Yanet Fuentes studied for seven years and graduated with honours as a qualified teacher in Popular dances, Modern and Contemporary dance, Ballet and Folkloric dances from the world famous National School of Contemporary and Folkloric Dance in Havana, Cuba. She also gained qualifications in a multitude of dancing styles including Afro-Cuban dances, Cuban Popular dances, Jazz and Hip Hop.

A dancer at La Maison Casa de la Moda in Havana, she is a three-time winner (2001, 2002, 2004) in the professional couples category at the Tropicana World Salsa Championships, held in London.

Between August 2000 and January 2002 as well as in 2005, Yanet was the lead dancer and principle performer in the hit musical 'Lady Salsa' (directed by Toby Gough).

In 2010, Yanet appeared on BBC's So You Think You Can Dance as a contestant.

Her other television appearances include 'The Generation Game' (BBC), 'This Morning' (ITV), The Paul O'Grady Show (ITV) and as a dance coach for 'Strictly Dance Fever' (BBC). She has also appeared in music videos for artists including Alicia Keys and Craig David.

Yanet teaches a variety of salsa classes around the country and performs in shows all over the World. She is also a regular special guest to numerous international salsa congresses with her dance partner, Rafael Del Busto.