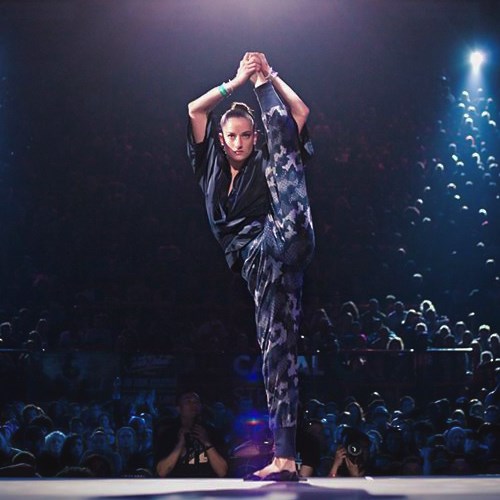 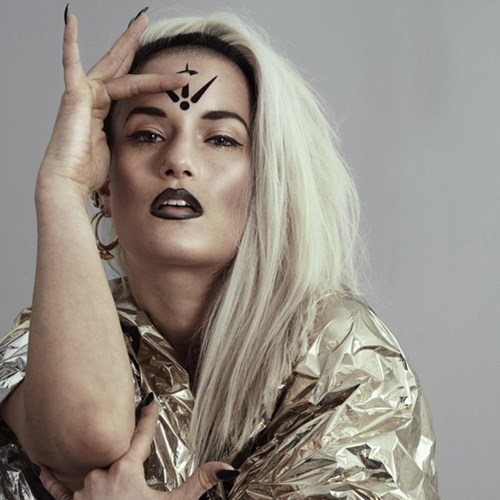 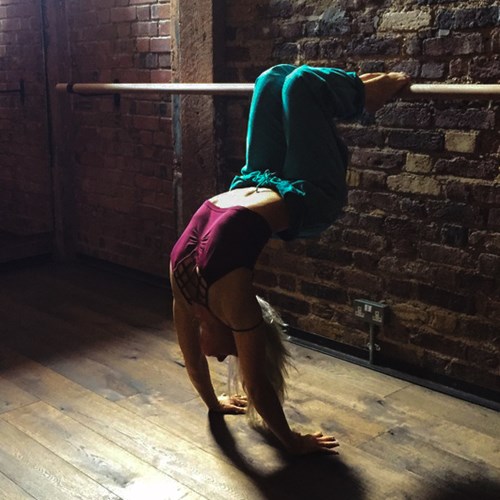 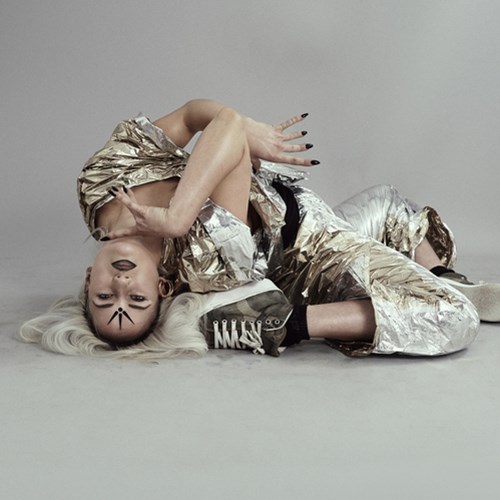 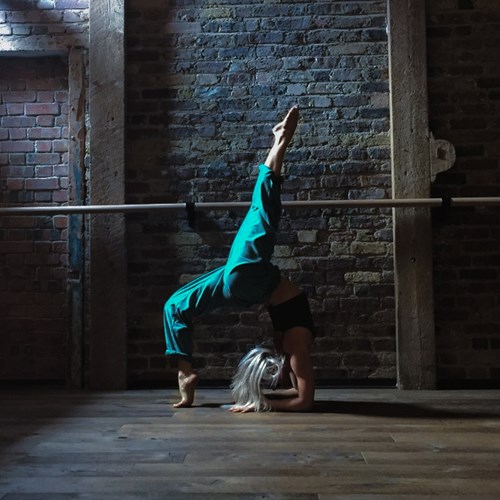 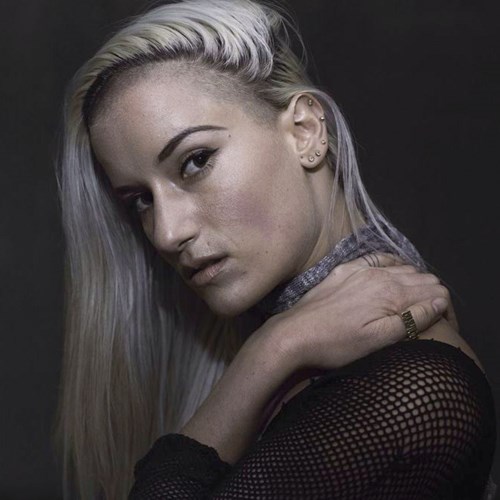 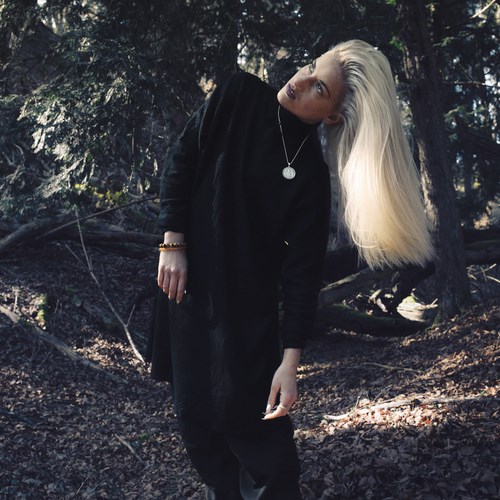 'The Five & The Prophecy of Prana'. Choreographing for MOVE IT (London) and various showcases for RedBull BC One Cypher and United Styles World Finals.

Judging various competitions and battles around the UK and Europe such as UDO World Finals and Battle Room, presenting her own theatre work at different hiphop and urban dance festivals such as Breakin’ Convention and Breakthrough Festival

and teaching classes and workshops around the world.

With the ability to channel her spiritual awareness and gifts into her striking performance P A L E T A mesmerizes her audience globally and has been able to build a reputation for herself as a uniquely talented individual.

Her arresting movement and performance has been recognized at the renowned street dance battle Juste Debout where she won the qualification in the Experimental Category two years in a row and got to perform in the Finals in Peris, Bercy (2013 /14)

Focusing on her own physical, mental and spiritual practice P A L E T A wants to share her experience, knowledge and her insights through her artistic projects as well as personal creative movement and life coaching.

P A L E T A is the founder of CalmQuality and is currently building her business based on the holistic approach of her artistry. Introducing how practicing your Calm can bring you more Quality into your life, your overall well-being and your movement.