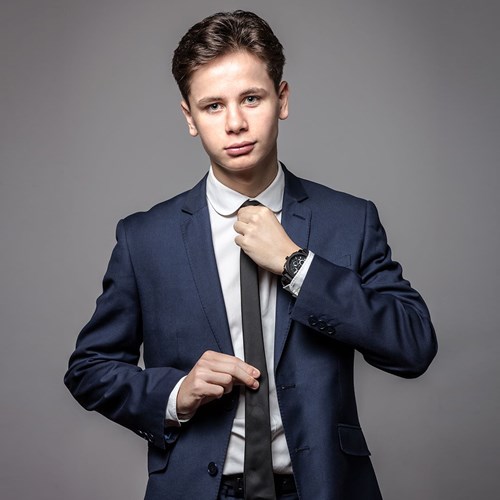 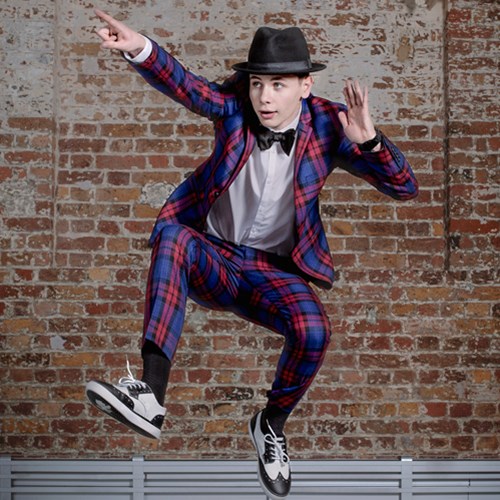 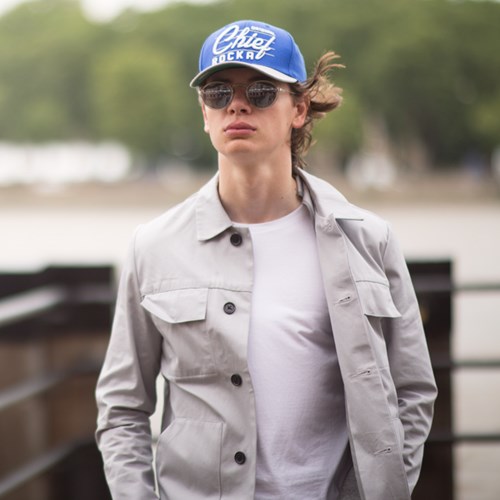 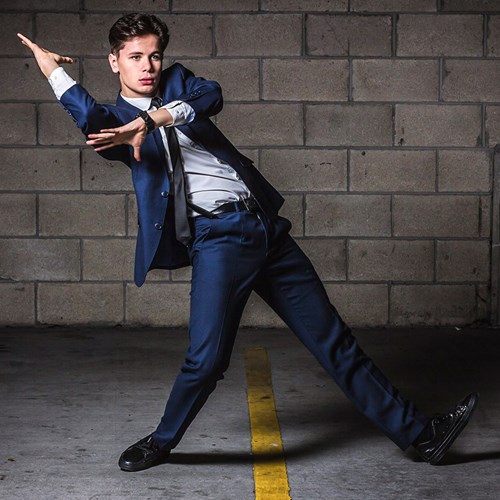 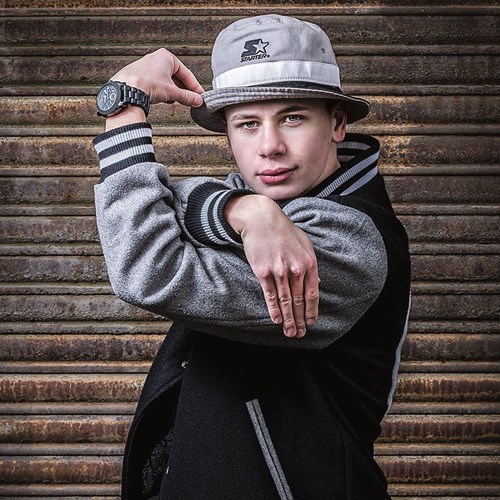 As his name suggests, Harry is primarily a popper but he shows much versatility in other street styles, locking, hip hop, house and top rock in addition to commercial choreography.

At just 18, Harry has a big personality both on and offstage. This earned him much recognition recently when he became the winner of the hip hop category and subsequently, grand finalist in the BBC Young Dancer 2015 competition. The final, televised live from Sadler's Wells, enabled Harry to demonstrate his natural ability to entertain and connect with an audience.

Harry is a member of the Pro-Motion dance group with whom he has performed at Breakin Convention, Future Fest and the Olivier Awards.